I HOPE YOU DIE

The first time I thought of Black Metal as a potential subject for a shoot was mid-air between Stockholm and London on a cold January night under quite a heavy alcohol influence. It came to me as a revelation, like an actual blessing from the sky. Thanks to free wi-fi on Norwegian Airlines I instantly started ranting to Cecile about it via Whatsapp. My excitement had no limits, I thought “this is gonna be genius!” but little did I know what I was getting myself into…

The reason I thought of a subculture such as Black Metal and people involved in it is simply my brother. My brother is what they call a super fan. The guy has not missed one gig of an Austrian band called Belphegor [who technically are a blackened death metal band], he travels to Japan and Brazil for one night only just to see them play. The band members know him personally, he always gets to chill with them after the gigs and he’s been featured in the “fan videos” multiple times as a prime example of dedication. Dedication is what fascinated me first and foremost. Unconditional dedication like the unconditional love that mothers have for their children. The relationship between the musicians and their fans is of another level. Because the musical genre is so niche and closed in within itself the bands and the followers share a strong bond that connects them through the music and the believes: anti-establishment, anti-Christianity, anti-modernity and at times have been claimed to be satanic. As a result it becomes more than just about the music, it becomes the lifestyle in itself. And that is precisely what we wanted to capture.

Now picture me. An ex-model, a fashion stylist, trying to break into this world.

Now picture me going “how about you put this on, go stand over there and Greta will take a picture of you”

I’m still stunned we managed this.

The preparations went on for 6 months from that light bulb like incident on the plane till the day we landed in Bergen, Norway. We had jumped through hoops and hoops of rejections, silent treatments and insults [if I could get a penny for every time someone called me a whore..], people agreeing and then cancelling last minute, people not turning up.. That feeling like you are on the verge of the supreme breakdown of your life when your hair starts turning grey [no literally] and you get so violently ill because your immune system crashes from stress that you have to go to an Emergency Room in the middle of the shoot. It all happened. We went to hell and back. But no matter how stressful and disheartening this was at times it was all worth it. Besides the incredible images that Greta Ilieva has taken, the people who’ve agreed to take part in the project were some of the most gentle, interesting and pleasant people [with some exceptions of wild outbursts, of course] I’ve probably ever had an encounter with. I feel honoured to have been allowed into the world that is so truly unknown and protected.

The ultimate challenge has been completed. 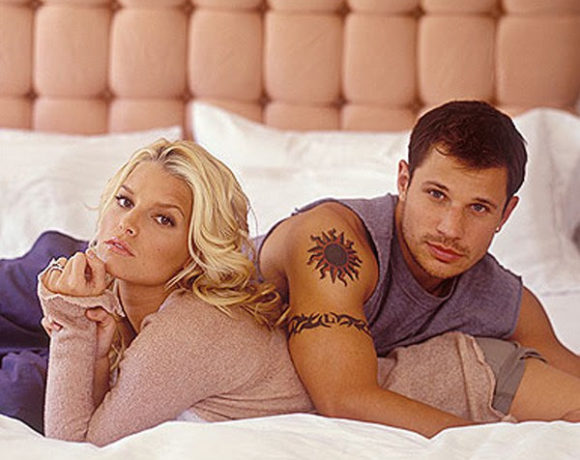