NATALIA NO JOB: A BRIEF INTROD..

Defining reality: “The state of things as they actually exist, as opposed to an idealistic notional idea of them.”

Example sentences: “She was losing touch with reality,” “He refuses to face reality,” “the harsh realities of life in a farming community.”

No, being “unemployed” and “freelance” is not the same thing — I just have more free time to indulge in simple pleasures such as long walks in the park, good literature and Keeping up with the Kardashians.

2016 — we’ve become a society with a low tolerance and little patience for fiction. No longer are we losing ourselves in vampire romance or genocide trilogy. We prefer to use the really ‘real’ as a paradoxical form of escapism; liking real life photos of real life people, contradicting the real opinions of social media whilst religiously following the real trials and tribulations of the real lives of our favorite reality stars. Why watch Nicholas Sparks curated romance when we can watch the real thing; featuring heartbreak, sex change and crack cocaine? I probably know more about Tila Tequila than I know about myself and if “The Hills” was really scripted does that mean a whole chunk of my life was a lie?

I really, really love reality TV. To say it is my flavor of the month would be a bold understatement. I could write a paragraph on cultural importance and how the last two decades of reality television allow for our especially nostalgic generation to time travel through old seasons of “The Real World.” However, honestly, “The Osbournes” and Pre-Kardashian-VH1 dating shows just really do it for me. Obviously the weird and wonderful subjects of these shows are intriguing, and their alcohol abuse makes for good drama. But I also think it was something about vulnerability, the willingness to bare all of these people that really draws me in. Kim and Kylie are at the brunt of every joke and meme on the Internet, and rightly so. They decided to televise their lives and with that decision allowed the world to scrutinize their every shortcoming, and even more so every lie. They are bad role models for young girls. You can look at my lunch on Instagram and watch the birth of my child on Vine but trolling is unacceptable and your judgmental comments are cyber-bullying. With social media no longer used as a platform for connectivity but more as a gloating insight into our lives, are we not also perpetrators of exposing the most dishonest version of ourselves? And have we become bad role models for our peers?

Does the fact that Bruce Jenner transitioned on TV mean that the photos of Victoria’s Secret models bathing in croughnuts on Instagram mean that we’re alive at a turning point in metabolic progression? Curating our lives, morals and appearances on social media to project the best and most dishonest version of ourselves with an almost cultish welcoming of strangers into our personal lives… it’s hard not to think that we’ve become the stars of our very own, skewed reality TV shows. 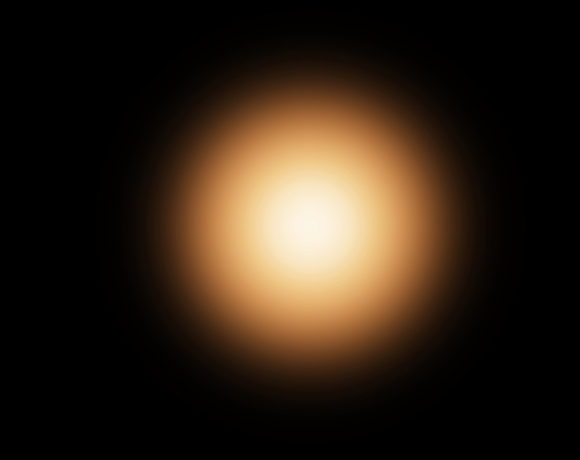