A SINGLE POINT OF BLINDING LIG..

The Miami East Hotel graciously hosted the launch of Unemployed Magazine’s third issue during art Basel, in association with the Webster and the Forecast crew, and sponsored by The Blakes. Following the cocktail launch, which included a performance by Young Paris and sounds by Coco and Breezy, we made our way to the after party at Nautilus (via party bus of course) where DJ Henri kicked us off, followed by Jillionaire and finally a special performance by Tensnake.

We can’t remember anything…. Apart from having the best time! Thank the good lords of unemployment for these pictures and everyone involved!!! We had such an unemployed jolly good time! Cheers Miami! 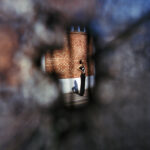 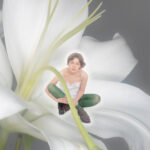 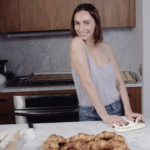