HOW TO SPEND YOUR NYE: A TAROT READING

HOW TO SPEND YOUR NYE: A TAROT READING 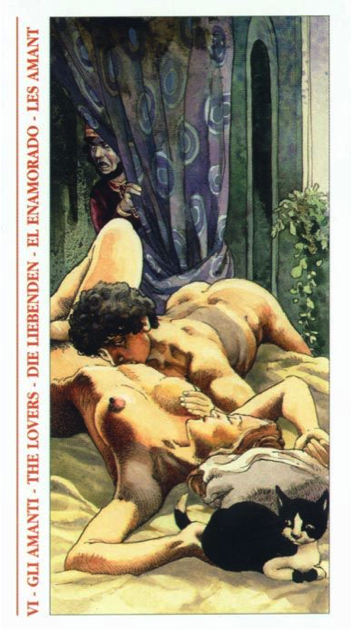 You’re in the mood for love, Aries, and the ancient tarot suggests you enter 2016 deep in the throes of passion. If you’re in a loving relationship, stay home and shag your way into the New Year.  If you’re single, start looking for someone worthy of your adoration and seduce them before the big ball is set to drop. 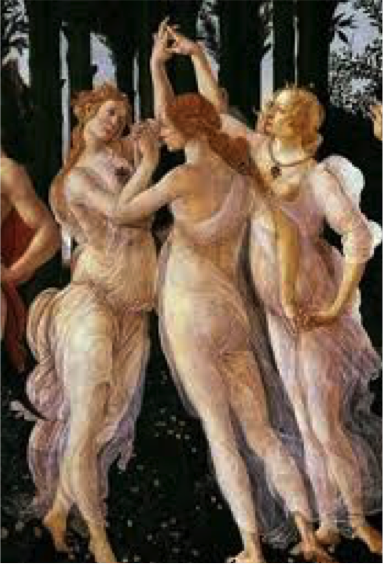 The three of cups represents friendship, festivity and merriment. That said, the tarot basically suggests that you and your fam get lit this New Year’s Eve- but you’re probably planning on doing that anyway, Taurus. Be content that you’re the only sign that actually benefits from partying on this night. Also, be content that you’ll wake up happy and positive on New Year’s Day; not in a hangover shame spiral like everyone else. 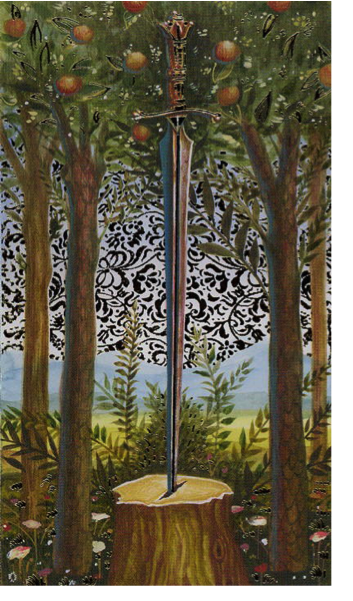 There’s no doubt that Gemini is a mentally active sign. The stream of thoughts can be a bit maddening at times, but there are days when your endless mind-chatter leads to real creative breakthroughs. With that, if you can sustain your ADHD/F.O.M.O. long enough to participate in a yogic meditation until midnight on NYE, it’ll prove most powerful. 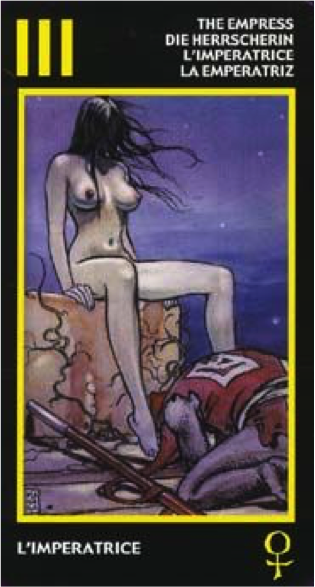 The Empress reveals the need to refine current circumstances and nurture oneself. Thus, your ideal New Year’s Eve is spent at a spa or wellness retreat. On the other hand, you’re also feeling generous, so you might enjoy doing something charitable, like volunteering at a homeless shelter or sympathy-fucking your ex. You have options. 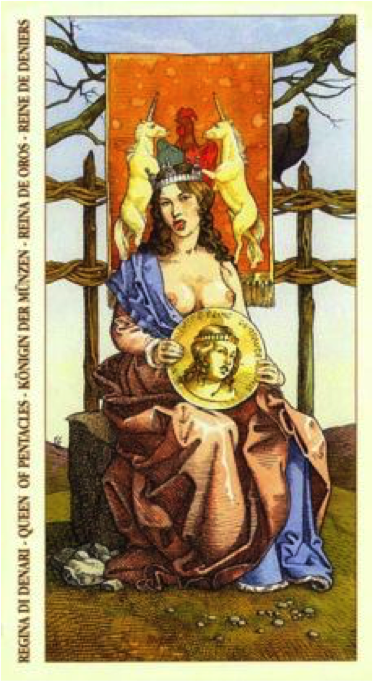 You’re in the mood for a comfortable but private New Year’s Eve surrounded only by people you care about or are genuinely interested in knowing. Do yourself a big New Years Eve favor and avoid the riffraff. Take a tropical vacation with your lover or plan a clandestine dinner party with your woes. 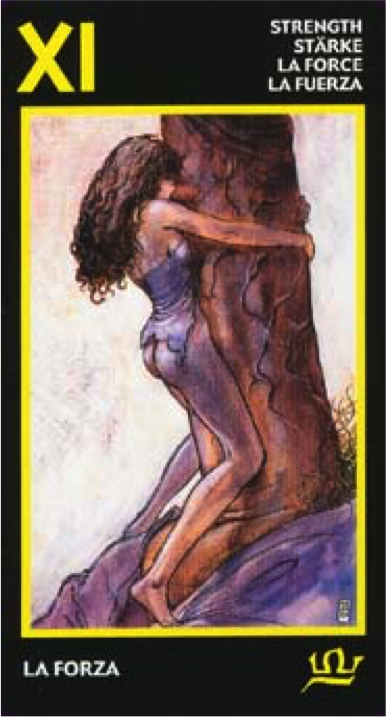 Astrologically, you have a very public year approaching, and around New Year’s Eve you’re feeling ambitious and doubly obsessive about it. The tarot suggests practicing composure and patience on this transitional night. I suggest taking your mind off work and re-routing your energy elsewhere, like perhaps on seducing someone you’ve been lusting after. 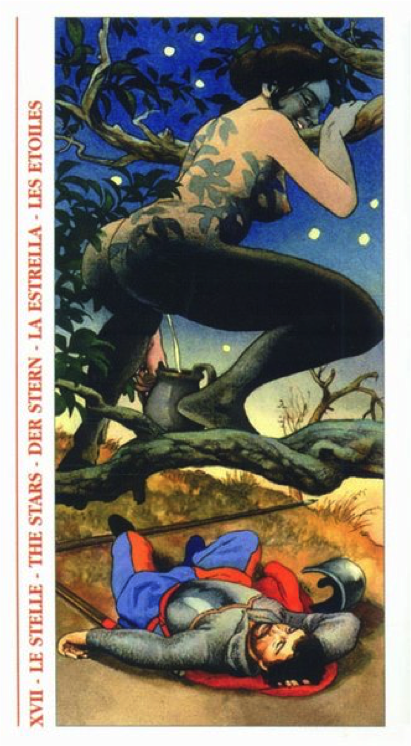 You’re feeling extra social and lighthearted this New Year’s Eve, so you’ll have the most fun if you throw a party. You’re a great host and you’ll be the center of attention all night, which also happens to suit your more gregarious attributes. Go ahead and channel your inner Gwyneth Paltrow, Libra; no one has to know… 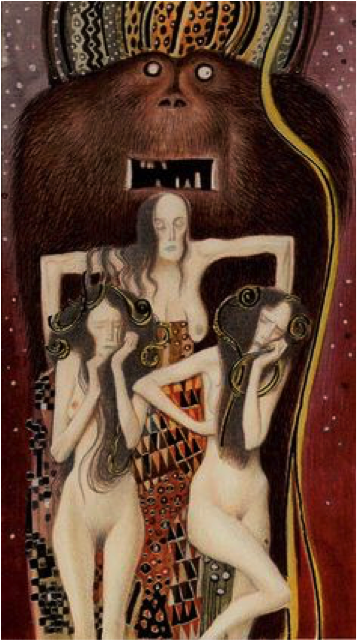 This New Year’s Eve you’ve got two options: wallow in your darkness and self-destruct, or transform it and transcend. Astrologically, you’ll crave partnership, so, not to sound cliché, but a sexual New Year’s Eve is ideal for you. Visiting a sex dungeon or booking a session with a pro-domme will provide you with a new perspective for 2016. 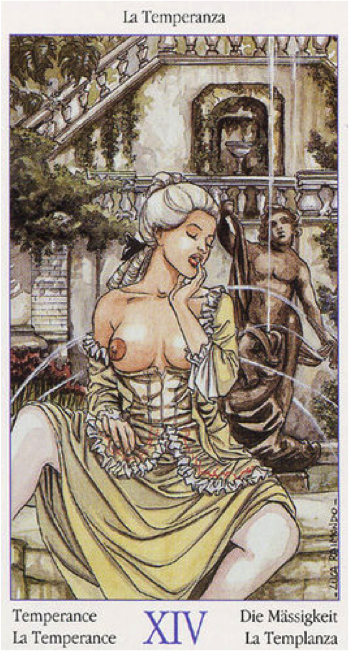 The temperance card means curbing your tendency for excess and indulgence this New Year’s Eve and practicing mindfulness instead. Spending time in nature (e.g. camping under the stars with friends) will set a healthy tone for the New Year. Dabbling in recreational psychedelics could also prove healing. 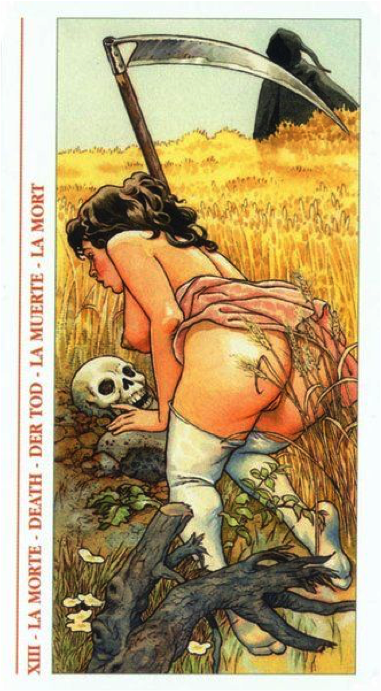 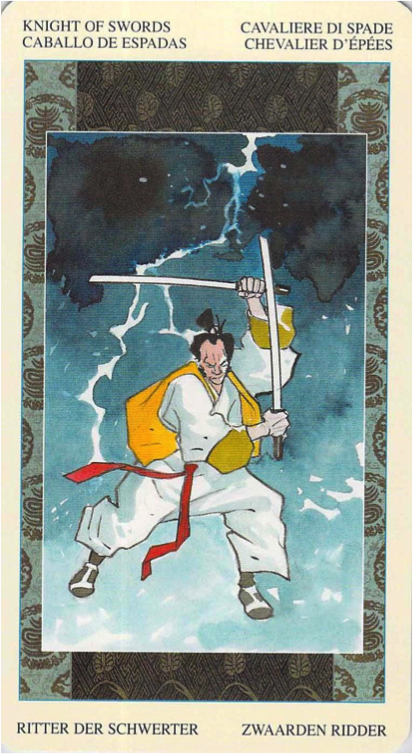 You’re on a mission at the turn of the year; albeit an unclear one. The cards indicate that if you follow your impulses, you’ll find the thrills your subconscious seeks. It’s unlikely you’ll find any contentment in a calm New Year’s Eve. That said, there’s really only one option for you, and that is to RAGE, my Aquarius friend. 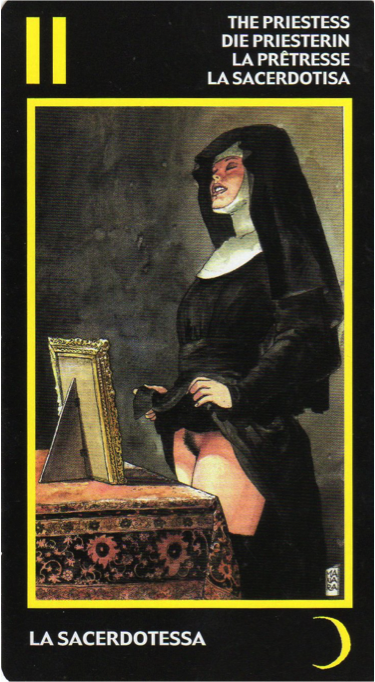 You’re not meant to inhabit the earth with the rest of these plebeians on New Year’s Eve (or most days, for that matter.) Your energy is artistic, shamanic, exalted. It’s important you enter 2016 in a manner that feeds your soul. Sex, yoga, art, dance; anything that nourishes is fair game.