For this project, the director chose to work with five girls he’d long wanted to work with, to encounter them as if in a moment throughout the day, caught as if in a daydream. Roi Cydulkin presented all five of them with the a series of prompts, questions, & actions, & the resulting film is about the contrasts in their responses, movements, gestures, & narratives. 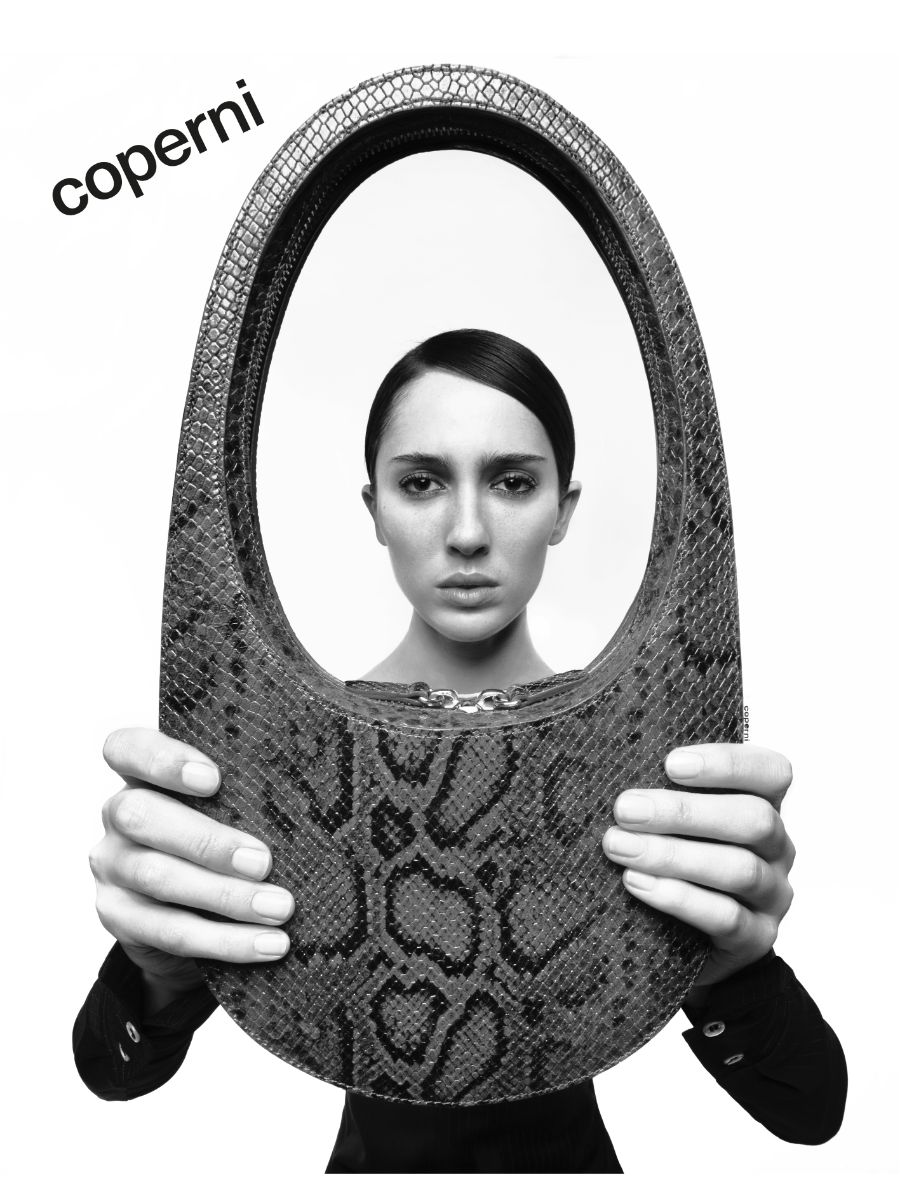 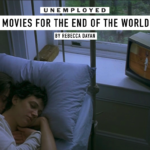 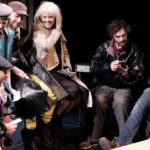 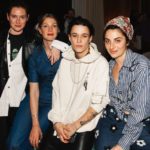