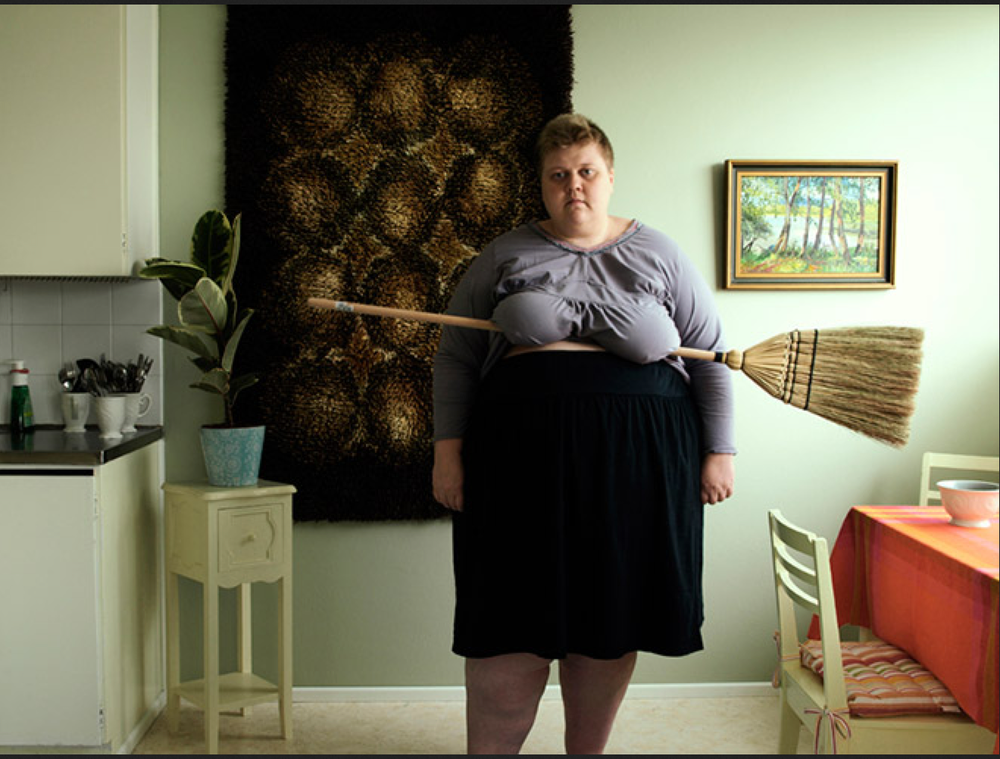 We live in a fucked up world.

I don’t want to be pessimistic or anything but I defy anybody to watch Fox news, any episode of the real housewives or citizen four without having cold sweats.
But there are, if you look carefully, some events that gives you back your hope in humanity, things that remind you that, as I once read on a motivational instagram feed: ” Life is really serious and miserable but we put other people’s genitals in our mouths a sign of affection. So I guess it’s not all that bad”.
Here are a few gems, found in newspapers around the world, that might just put a smile back on your post-fashion week hang over faces.

For those who missed the news Ireland “accidentally” legalized drugs last month.

Thanks to an inadvertent legal loophole, Ireland  temporarily legalized the possession of a number of drugs including ecstasy, crystal meth and psychoactive mushrooms.
http://www.huffingtonpost.com/2015/03/10/ireland-legalized-drugs-_n_6842766.html
Talk about Fomo hey.

The unemployed person-who-doesn’t-give-a-shit of the month goes without questions to Liu Susiraja.

The Finish artist likes to pose with sausages on her head and a broom stuck underneath her boobs. And you know what. It’s fucking genius. Thumbs up Liu.
http://www.broadsheet.ie/2014/10/23/the-self-portraits-of-liu-susiraja/

We are our own best advocates, as the saying goes.

Well it seems that this New-York barman took it to the letter. Branson Scott Wolf created a site where you can only apply to date him. Now that’s quite fucking niche.
“Wolf said he’s already received about 40 submissions — an impressive number considering one part of the sign-up process includes a prompt to “in 500 to 1,000 words, discuss an accomplishment or event, formal or informal, that marked your transition from childhood to adulthood within your culture, community or family.”
http://mashable.com/2015/02/11/datebrandonscottwolf-com/
Good luck Wolf. Unemployed’s behind you.

Talking about people putting themselves out there.

“Woman defends her decision to wire $1.4 MILLION to online lover in Africa she’s never met : ‘We are in love… and I am 95% certain he’s telling the truth’.”
http://www.dailymail.co.uk/news/article-2974083/We-love-95-certain-s-telling-truth-Woman-defends-decision-wire-1-4-MILLION-online-lover-Africa-s-never-met.html
The Daily Mail obviously lacks a lot of romanticism. Unemployed is all for people who do the leap of faith.

I surely hope that every Unemployed readers had read about my personal 2012 favourite headline:

“Yo-ho-ho…and a bottle of Lambrini: Drunken woman steals a ferry and yells: “I’m Jack Sparrow”
Well here is one for 2015′: “Oregon woman sets herself on fire, crashes car, jumps off bridge – and lives
http://news.yahoo.com/oregon-woman-sets-herself-fire-crashes-car-jumps-215232410.html
And you thought you were having a shit day …

Meanwhile in the Netherlands, Ikea has stopped plans by thousands of people to play hide-and-seek in its maze-like stores.

http://www.nationalpost.com/m/wp/blog.html?b=news.nationalpost.com%2F2015%2F03%2F16%2Fikea-wants-dutch-customers-to-stop-playing-hide-and-seek-in-their-stories
Well now that’s a real bummer.
I don’t know what’s my favourite part of this news is. That somebody actually thought about organising a giant hide and seek game or that Ikea had to have an emergency meeting about it. I’m telling you, people are great.

http://www.thelocal.dk/20150303/denmark-may-introduce-porn-to-public-schools
If they were trying to find a way to get kids back into school I think they are onto something.

On the international politic scene:

“Romania’s Foreign Minister Bogdan Aurescu has apologized to his visiting German counterpart for handing him a booklet during a televised news conference that mixed up a map of Germany with one of France on the cover.”
http://www.reuters.com/article/2015/03/10/us-romania-germany-gaffe-idUSKBN0M60XW20150310
I guess we can count another intern at Unemployed.

Some people on the other hand seemed to be over zealous.

“The Brazilian judge presiding over criminal proceedings against charismatic entrepreneur Eike Batista, once Brazil’s richest man, was seen on Tuesday driving a Porsche belonging to the fallen tycoon that had been seized by the court.
When asked why he was driving the Porsche, Souza told local business daily Valor Economico: “The Federal Police did not have a safe place for the car and it was exposed to sun, rain and possible damage. As I want the car to be preserved in good condition, I took it to a covered parking space (in the building where I live).”
http://in.reuters.com/article/2015/02/24/us-brazil-batista-idINKBN0LS2FV20150224

a social media trend that has gone viral – saying their actions could violate the country’s computer crime laws.”
http://www.reuters.com/article/2015/03/16/us-thailand-selfies-idUSKBN0MC17B20150316
Should we come up with a “Free the underboob” campaign or a “I am the underboob” hashtag?

At Unemployed we believe in tech start ups.

We believe in ideas and we believe that your passion can become your job. Like those chicks that we follow on Instagram that spend their lives on beaches doing yoga and drinking green juices. We are not quite sure of what they do but it seems like they have their shit together.
Well here is our start-up of the week: “High There” – a dating app for pot smokers.
http://mashable.com/2015/02/05/high-there-app/

Concurrently, Shia Leboeuf has had another stroke of artistic genius.

You can listen to his heartbeat here : http://follow-my-heart.net
Well that’s exactly what the world needed Shia. Thanks for that.

Because there should be a special place for Russian local-news.
Frenchman Smuggles Russian Wife Into EU in Suitcase
http://www.themoscowtimes.com/news/article/frenchman-smuggles-russian-wife-into-eu-in-suitcase/517476.html
Russian Firefighters Incite Outcry With Selfie at Burning Mall
http://www.themoscowtimes.com/news/article/russian-firefighters-incite-outcry-with-selfie-at-burning-mall/517512.html